Kate Connors, Senior Account Manager and Social Media Strategist, wrote an article for allyourscreens.com. The original can be found here.

Update 8/24/2015- Kate’s article has also been published by WeLoveSoaps.net. The article can be found here.

Update 2 8/30/2015- The article has now also been published by KeySmashBlog.com. The article can be found here.

Update 3 9/14/2015- Kate’s article has now caught the attention of TVMegasite.net. The article can be found here. 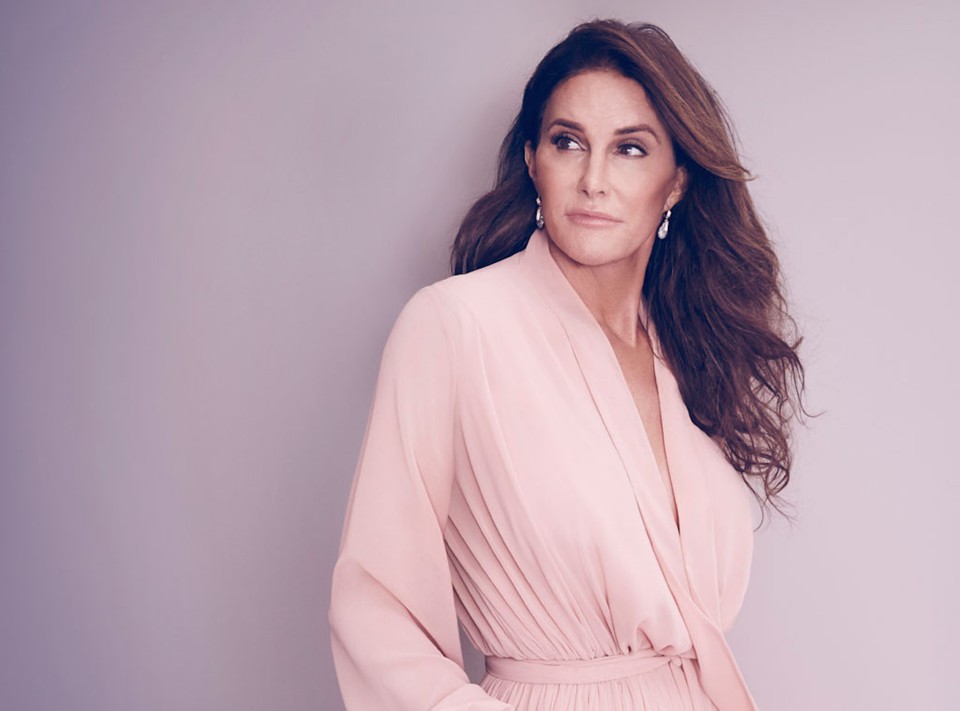 Caitlyn Jenner has been the talk of the town this summer since she opened up about her transition from Olympic athlete and reality television star Bruce Jenner to the woman she says she has always been. Between interviews with Diane Sawyer, her stunning Vogue cover, and her new reality TV show, she has done a lot to raise awareness and educate Americans about the transgender community. Yet before Caitlyn, the television industry was no stranger to educating Americans about the transgender community through characters and plot lines. And while many of these characters are fictional, they did help to paint a better picture of what it is like to be a transgender individual in today’s society. And for communications professionals, these shows give us ideas on how we can best reach our client’s audiences and media goals through timely storylines, relevant audiences, and successful pitch creation.

Here is a look at three shows that helped educate Americans about the transgender community and the communications lessons we can learn from them:

1)      The L Word (Showtime) – It seems only fitting to start off with a show that had a goal to highlight the relationships and dynamics of the female LGBT community. This show, which launched on Showtime in January 2004, brought together a dynamic group of women who portrayed unforgettable characters facing relationship, career, and personal struggles. One of those characters was Moira, a computer technician from the Midwest who ultimately becomes Max, a transsexual man. Max experiences severe side effects from the hormones he is taking, reminding many viewers that transitioning is not simply about changing your names and clothes. It is a difficult medical procedure, one that affects you physically and mentally. Max’s struggle with his transition helped to put a spotlight on the medical aspects of transgender community.

For public relations professionals, the lesson here is that it is important to know your target demographic and thoroughly research that demographic before you try and appeal to them. One of the reasons The L Word was so successful is that the producers did their research and showcased problems that members of the LGBT community were actually facing.  The same goes for when you are pitching reporters; know their interests and beats

2)      Ugly Betty (ABC) – It has been almost 10 years since the pilot episode of Ugly Betty, but who can forget Rebecca Romijn’s compelling performance as the transgender fashion editor and magazine executive, Alexis Meade? The character of Alexis Meade gave ABC viewers a glimpse at what it was like for a recently transitioned individual, both the emotional and physical challenges. Alexis, formerly Alex Meade, struggles with everything from hormones and high heels to reestablishing broken family relationships and dating as a recently transitioned woman. And although there are comic elements to Alexis’ plight, such as Betty asking if she too can receive a hormone patch to remove her mustache hairs, Alexis’ character gave many Americans their first glance at the struggle transmen and transwomen undergo.

The communications takeaway is that humor can occasionally be appropriate when dealing with a difficult or overly technical topic. Your goal as a communications professional is to make your clients pitch relatable and digestible to the general American public. Sometimes that involves bringing humor into your pitch, or using a visual such as an infographic to break up the pitch. Be creative with how you illustrate different topics so that it works for the type of media you are pitching and their target audience.

3)      Pretty Little Liars (ABC Family) – If you aren’t all caught up with the most recent episode of Pretty Little Liars, than stop reading this article right now since this transgender television character was only recently disclosed. CeCe Drake/Charlotte DiLaurentis is revealed to be a transgender woman. She was born as a male named Charles DiLaurentis but she has identified as a female since childhood. In CeCe’s case, we see how different family reactions to gender identification can cause relationship rifts and misunderstandings. Cece’s father is unable to accept that his son prefers dresses and dolls, while her mother continues a relationship with CeCe in secret. And although CeCe is revealed to be the show’s villain in this episode, the audience and the cast have more empathy for her after understanding the rejection and hurt she has faced her entire life.

While Pretty Little Liars constantly presents us with life lessons, there is a public relations lesson here as well: it is important to tie your pitches into trending news topics. The CeCe Drake/ Charlotte DiLaurentis storyline came at the perfect time when Caitlyn Jenner and transgender awareness has been breaking headlines all summer. By tying your client’s specialties into timely news stories, you are much more likely to pitch reporters successfully, just as the producers for Pretty Little Liars were able to score more media coverage due to the transgender angle.

And last, but certainly not least, is Jeffrey Michael Tambor’s performance of Maura Pfefferman on “Transparent.” Not only did his performance create a greater understanding about the Transcommunity with the American public, it also showcased a greater acceptance by him winning the Golden Globe for Best Actor in a Television Series – Musical or Comedy in 2015. So while you are cheering on Caitlyn, make sure to remember these other actors and actresses who helped educate Americans about the trans community.